33,000 alumni and parents embrace campaign with a record $422.6 million in gifts and commitments 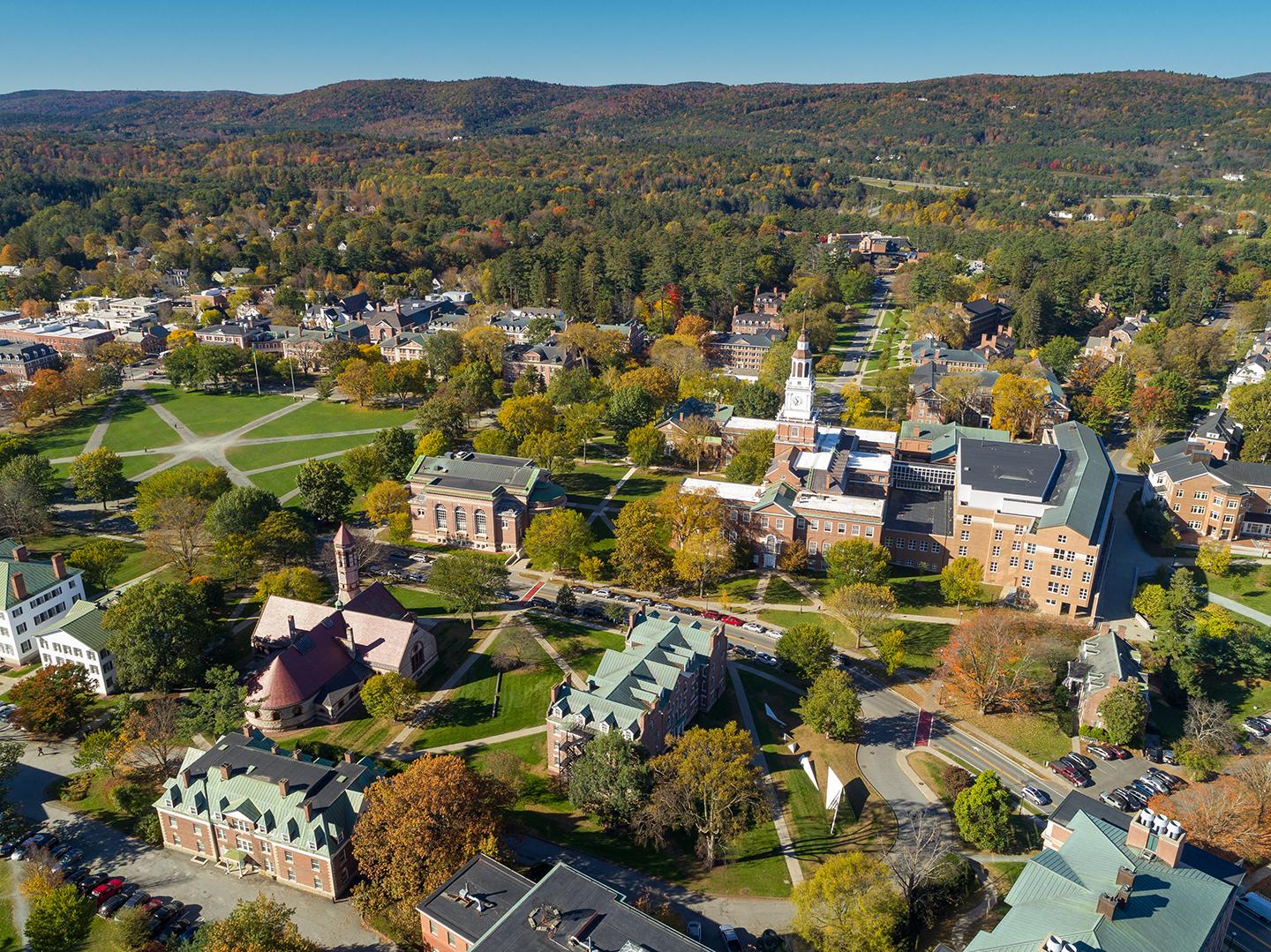 The Dartmouth community has established a new high mark for philanthropic giving in a single year, strongly supporting the ambitious global goals of Dartmouth’s comprehensive campaign, The Call to Lead.

Gifts received are already benefiting Dartmouth students and faculty across the campus with new scholarship funds, increased support for faculty, expanded opportunities for undergraduate research, improvements to multiple buildings, and new support for immersion in other cultures through experiences such as Dartmouth’s Language Study Abroad and Foreign Study Programs. A major gift also led Dartmouth to name the Frank J. Guarini School of Graduate and Advanced Studies, which will prepare future academic leaders.

Strong philanthropic support in the last fiscal year helped drive Dartmouth’s $3 billion campaign, which was publicly launched in April. In the four years since the campaign’s official beginning, more than 81,000 donors had given or committed a total of $1.74 billion through the end of June.

“I want to thank everyone who made a gift during this extraordinary year,” said President Philip J.­­­­ Hanlon ’77. “The Call to Lead is a call to action. Humankind needs educational institutions like Dartmouth to step forward and make a meaningful difference in the lives of people around the world. This historic investment by the Dartmouth community is both accelerating and energizing our efforts.”

Gifts and commitments of all sizes contributed to Dartmouth’s success in fiscal 2018, including 25,173 gifts of $250 and less. 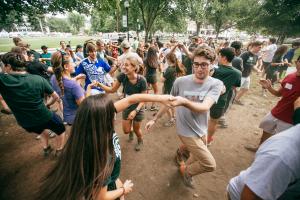 Giving and commitments to each of Dartmouth’s three professional schools in fiscal 2018 increased markedly over the previous year. The Tuck School of Business received $51.3 million in gifts and pledges, a new record; Thayer School of Engineering finished the year with $27.8 million; and the Geisel School of Medicine received $19.4 million in cash and pledges and another $27 million in bequest intentions, largely for scholarships and faculty support.

“Through The Call to Lead, philanthropic support now is providing a powerful margin for competitive differentiation and academic distinction,” said Joseph Helble, dean of Thayer School of Engineering and Dartmouth’s incoming provost. “What’s unfolding today was unimaginable five years ago.”

Campaign Boosts All of Dartmouth

Those fiscal 18 highlights build on significant achievements already realized through the campaign, including:

National Attention for The Call to Lead

Several dimensions of the Call to Lead attracted national attention following its public launch in April, including:

An $80 million initiative to eliminate loans from all Dartmouth financial aid packages, a major expansion of the College’s aid program that will particularly benefit undergraduates from middle-income families. A parallel $90 million initiative to offer need-blind admissions for all students—including foreign citizens—would make Dartmouth one of only six US institutions to make this commitment and offer 100 percent of demonstrated need.

A group of women philanthropists set a goal of 100 alumnae and widows of Dartmouth alumni each making a gift of $1 million or more during the campaign, providing support across the campaign’s priorities. By the conclusion of fiscal 2018, 60 women had made commitments of this magnitude.

Dartmouth’s campaign rallied support from entrepreneurs, with close to $50 million raised in support of entrepreneurship programs at Dartmouth.

“The Call to Lead is building on our greatest strengths for the students of today and tomorrow,” said Laurel Richie ’81, chair of the Dartmouth Board of Trustees and a campaign co-chair. “In the end, they are our greatest contribution to society—as leaders, as problem-solvers, and as compassionate citizens. The Call to Lead is the investment of one Dartmouth generation in the next. What could be more exciting?”