Tiltfactor founder says her invitation to the forum reflects the growing interest in games as an artistic medium that shapes culture. 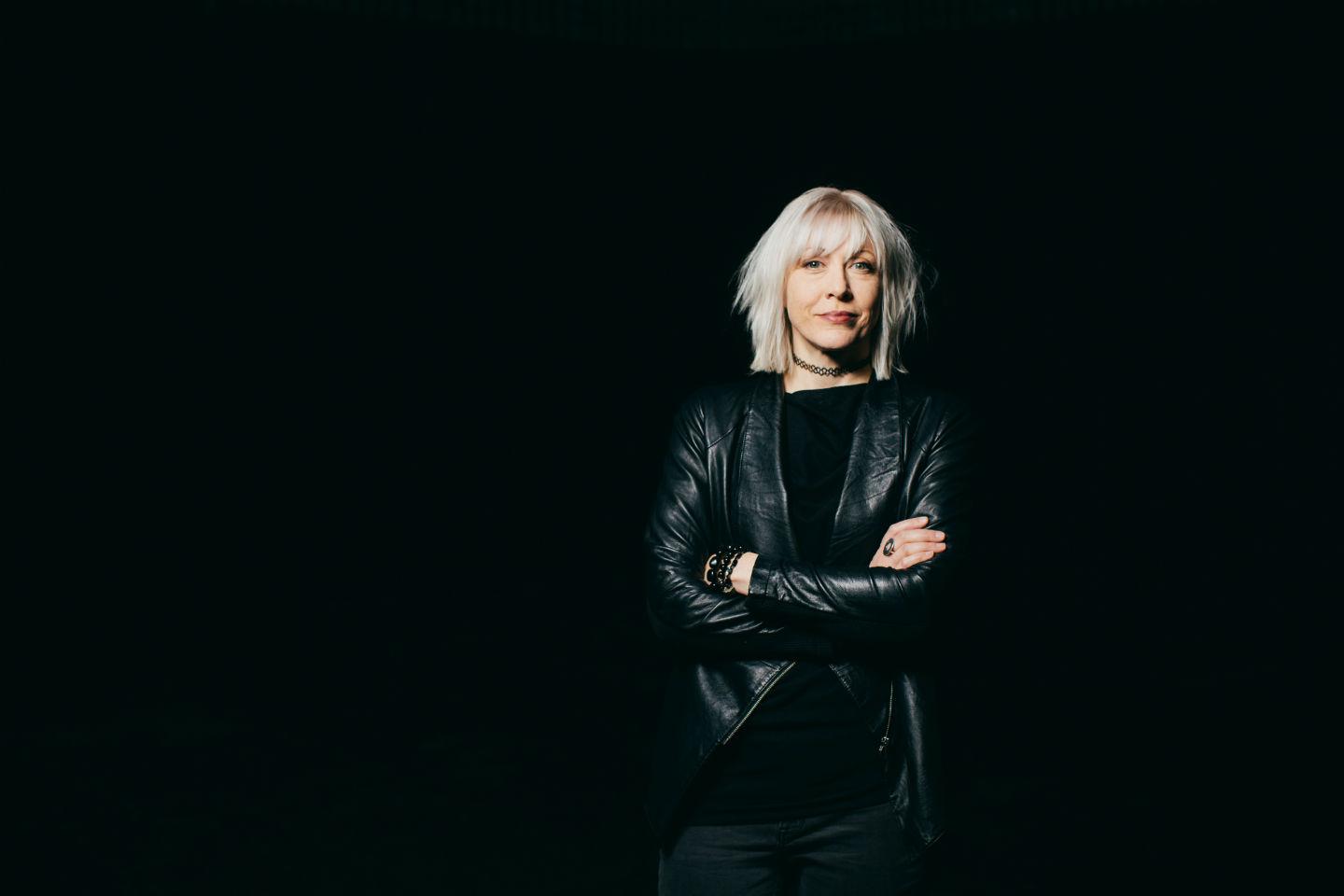 Presenting as one of 30 cultural leaders from around the world, Flanagan—the Sherman Fairchild Distinguished Professor in Digital Humanities and a professor of film and media studies—gave a talk titled “Game Changers: Playing Games for Social Good.” She also participated in panel discussions with the CEOs of the LEGO Foundation and international design and consulting firm IDEO, among other international business leaders, artists, and scholars at the intersection of design, learning, and the future of work.

Flanagan, who specializes in design thinking and the study of how play influences social values, says her invitation to the forum reflects the growing international interest in the role of games as an artistic medium that is shaping culture.

“It really is about tracking where is art going in the future, and how games come into play,” she says. “Games are outselling Hollywood box office sales—there’s a lot of economic impact behind the industry. But of course, there’s also the art side of it. Game developers are leading a lot of advances in digital creativity and new forms of expression.”

Flanagan plans to frame her talk around how games—such as the ones she played on the first Atari console she had as a child—influenced her from a young age. “How games impacted me is a small model of how games could impact the world,” she says.

Those early Atari games inspired some of her art installations, including a 10-foot-tall working joystick that requires cooperation to operate.

The daughter of an electrician, she “learned to solder at an early age,” and grew up tinkering with everything from her CB radio to computer games, eventually studying programming, computer animation, and video.

“I just kept going, picking up and hacking new technologies,” she says. “Every one of these technologies is this portal to other people, and to other worlds. That is an amazing thing: Games are little worlds that you can access and have agency in and explore. That idea is still compelling to me—that we can actually invent the entire logic of a world built into something we make. We can give this to other people and share a possibility.”

In her Tiltfactor laboratory in the Black Family Visual Arts Center, where Flanagan and her colleagues develop games for social impact, she still keeps nine original Atari game cartridges. Tiltfactor develops games that address a variety of issues, from the control of infectious disease (Pox: Save the People and Zombie Pox) to issues of bias in the workplace (Awkward Moment at Work) to crowd-sourced text recognition for digital archives (Smorball).

Games are useful for modeling systems, she says. “And they also allow players to be free and to have choice and to express their own agency in the world. The best games are ones where there are different choices that could possibly lead to success. Really understanding how someone can build their own strategy—that kind of thinking is transferable to everyday life.”

For a game to work, she says, it has to be fun first—an essential component of play that can be challenging to engineer. For example, Buffalo, a multiplayer card game originally created by Tiltfactor to disrupt cultural stereotypes about women in science, “started off as a terrible game,” she says. But after many iterations, it became “pretty much the best thing.”

In Buffalo, players draw two cards—a descriptor (such as “woman”) and an occupation (“chemist”)—and name someone who fits that combination (“Marie Curie”). But the first design was limited to gender descriptors and types of scientists—the original issue the game sought to address—and was decidedly not fun.

What ultimately made Buffalo work was adding categories beyond its initial scope—“activist hacker,” “Asian American newscaster,” “mythological cult leader”—making it both challenging and surprising while encouraging players to broaden their ideas of who belongs under specific labels beyond stereotypes.

Flanagan credits Dartmouth with giving her the flexibility to think across disciplines in both teaching and research. “The Fairchild chair allows me to teach in studio art or in English or in computer science, as well as film. And that is perfect for the way that I understand the world,” she says.

In her teaching and research, she feels free to play. “What’s great about Dartmouth is everyone trusts that what I do may sound strange, but it’ll be excellent,” she says. “This summer I’m teaching a class on maps. I’m going to have students make interactive narrative maps as games on their cellphones—and I’m going to take them on a kayaking trip to map an island in the Connecticut River.”

Hannah Silverstein can be reached at Hannah.Silverstein@dartmouth.edu.