Endowment is one of several campaign initiatives to make Dartmouth a more welcoming, diverse, and inclusive community. 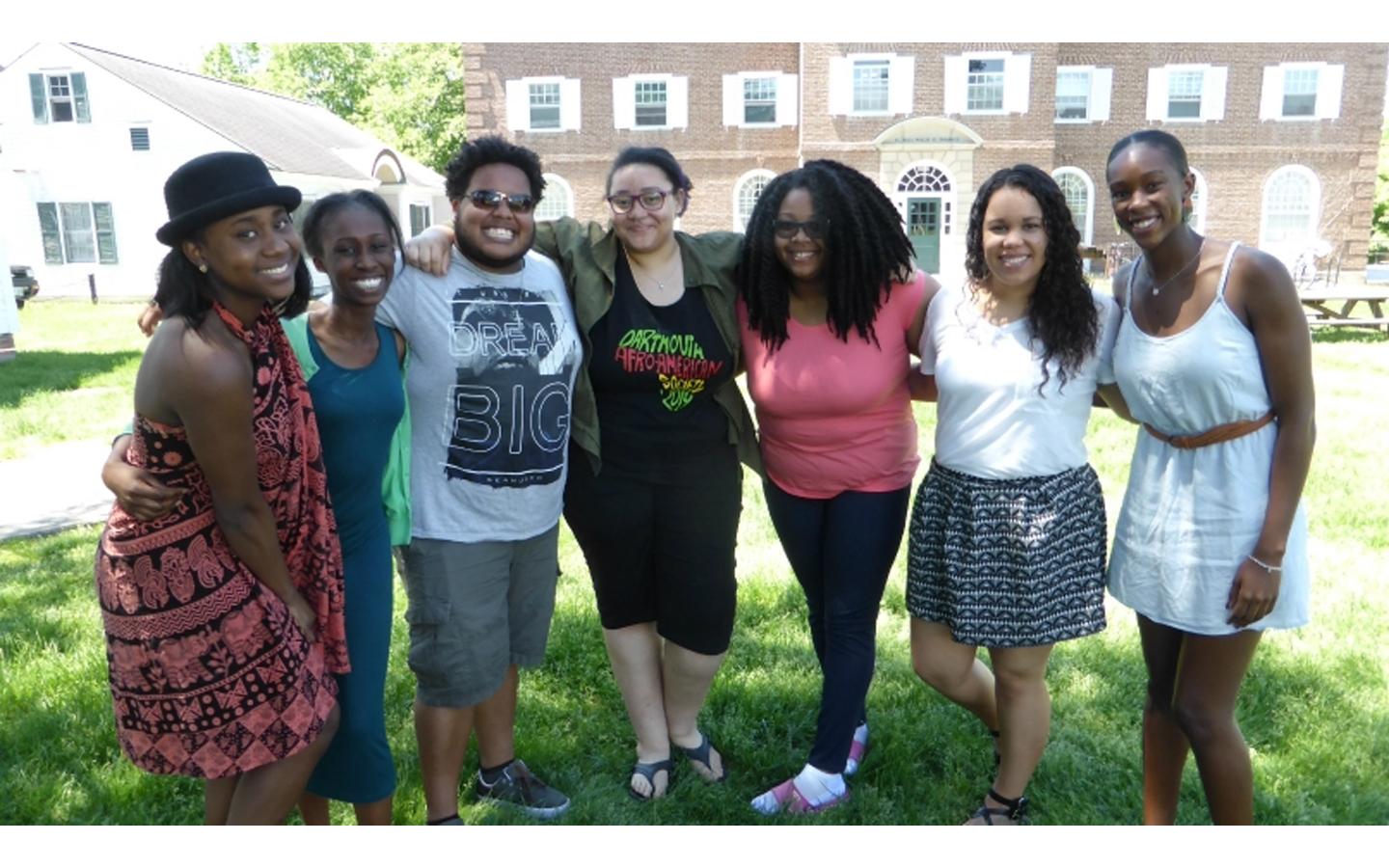 In the wake of the country’s racial reckoning last summer, a newly launched endowment initiative by the Class of 1982 is designed to support Dartmouth’s African and African American Studies program and a series of emerging diversity efforts across campus.

The goal of the African and African American Academic Enrichment Fund is to raise $350,000 by the end of March toward the ultimate creation of a $500,000 endowment to support the AAAS program. The fund is just $75,000 from this month-end goal. As an extra incentive, six families in the class have joined together to match all gifts dollar for dollar, up to $175,000.

The African and African American Academic Enrichment Fund is among several campaign initiatives to make Dartmouth a more welcoming, diverse, and inclusive community. President Philip J. Hanlon ’77 has championed the E.E. Just program as a priority to diversify the national talent pipeline going into STEM fields. The president also convened a Presidential Commission on Financial Aid last May to study questions of access and affordability. Professor Matt Delmont, Special Advisor to the President, is working with academic leaders, Dartmouth deans, and the president to develop additional strategies to advance faculty diversity to 25% by 2027.

AAAS: A program with timely and urgent relevance

Dartmouth’s African and African American Studies program is among the oldest of its kind in the nation, says Professor Ayo A. Coly, AAAS chair. “AAAS traces its origins back to 1968, when a group of Black students organized against racial inequities at Dartmouth and pushed for a more inclusive curriculum,” she explains.

“The campaign lead to the establishment of Black Studies in 1969. We just celebrated the fiftieth anniversary of Black Studies at Dartmouth, and the resonances between the sixties’ Civil Rights movement and the today’s unfolding moments highlight the continuing urgency of programs like ours, whose work brings the perspectives, histories, cultures, and knowledge of underrepresented communities to the forefront.

“AAAS will continue to work towards inclusive and equitable futures through teachings and pedagogies that help students understand and act on the forces of structural racism.”

The Dartmouth community is invited to join with the Class of 1982 in supporting a diverse Dartmouth with a gift to the African and African American Academic Enrichment Fund.

Give to the African and African American Academic Enrichment Fund