Game of Thrones showrunner David Benioff talks about his inspiration for giving to the Hopkins Center expansion. 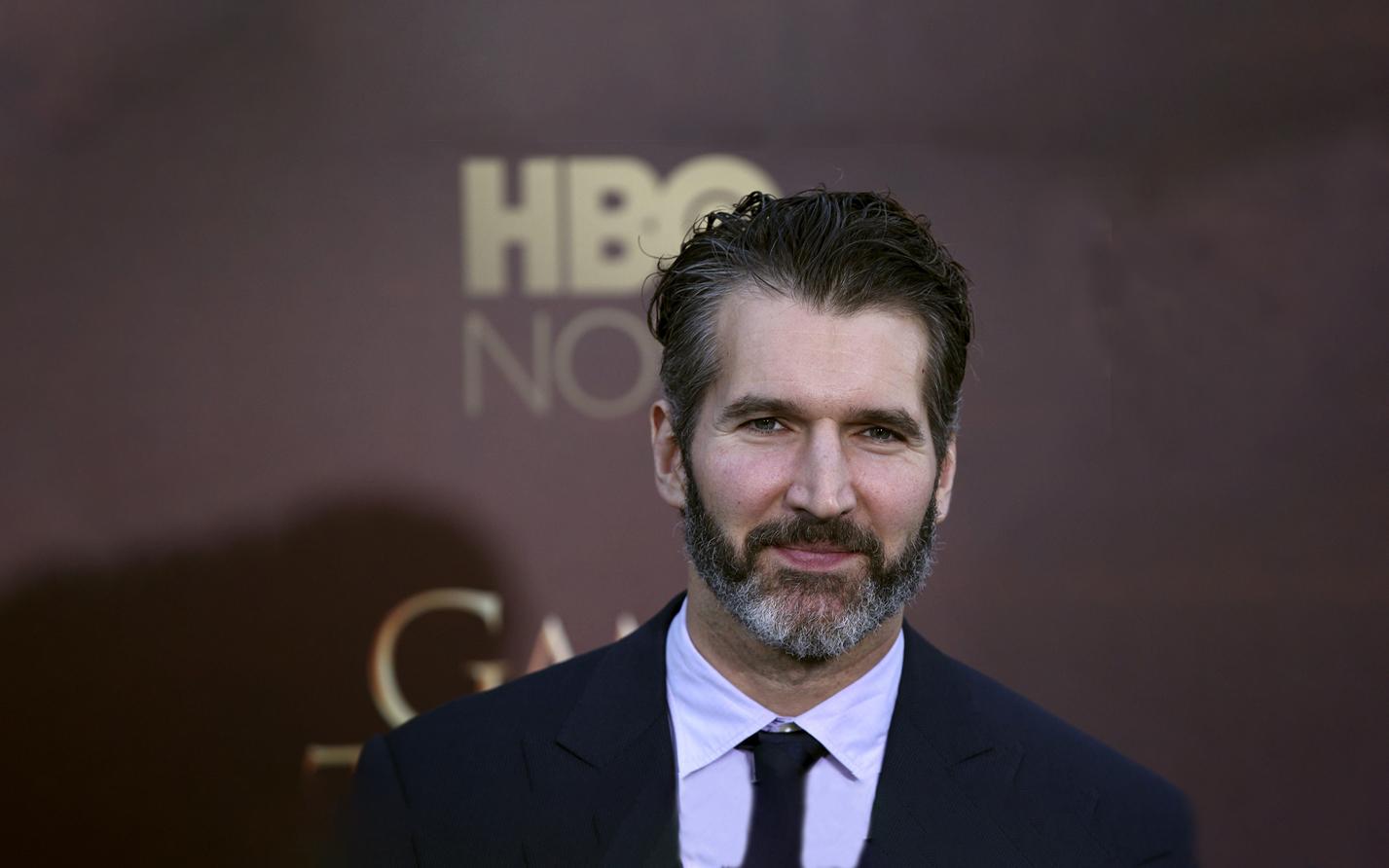 Screenwriter, television producer, and author David Benioff ’92 has made a gift of $1 million to the renovation and expansion of the Hopkins Center for the Arts. Benioff’s debut novel, The 25th Hour, based on a short story he wrote at Dartmouth, was made into a film, written by Benioff and directed by Spike Lee. He continued writing screenplays for major Hollywood films including Troy and The Kite Runner, and with D.B. Weiss, was writer, producer, and showrunner of the hit HBO series Game of Thrones. He is currently working on a new Netflix science fiction drama, The Three-Body Problem.

Why did you decide to make a gift to the Hopkins Center?

The Hop was always the center of the art scene when I went to school, and the reimagined Hop promises to make the College even more appealing to young students hoping to study the arts. I have so many wonderful memories of seeing plays there, and movies, and student exhibitions. Contributing to a new facility, one that will create new memories for future students—with new spaces such as a performance lab and recital hall—makes me happy.

Why did you choose to go to Dartmouth?

I grew up in New York City and had never lived outside of the city. When I visited Hanover, it was pretty much love at first sight. Dartmouth was what I imagined a college should look like and feel like. It was as if I had a picture in my mind of the perfect school, and then I found it, in real life. I applied early and that was it.

How did Dartmouth shape you as a person?

At Dartmouth, I learned how to be part of a team. Serving one term as president of my fraternity was a useful experience, just in terms of coping with strong personalities. Playing four years of rugby taught me a great deal about morale and cooperation. I much prefer the team approach to getting work done, as opposed to one person calling all the shots, in large part because I think creative people do their best work when they’re given freedom to create. That’s true of writers and costume designers and actors and set designers. The exciting thing is that people at the Hop embrace this team approach and do incredible work.

For me, when working in a collaborative medium, the most important thing is hiring talented, motivated people and giving them the space to do their jobs well. We kept the core team from Game of Thrones together for eight seasons. I’m proud of that.

What learning experiences made the biggest impression on you at Dartmouth?

My senior year, I was lucky enough to get a senior fellowship with the great Professor Ernie Hebert as my advisor. I spent the entire year working on a novel and meeting once a week with Ernie. I remember his counsel and the example he set as a working novelist. Helping to provide future students with creative opportunities, like the one I had, means a lot.

Ernie once told me that my sentences were all similar lengths and that led to monotonous prose. “Here are your sentences,” he told me. He drew three identical-length lines on the chalkboard. “Change them up!” He drew three varying length lines. That might sound mundane but it has stuck in my head for thirty years. Thank you, Ernie!

What are some of your favorite memories of the Hop?

If I’m being totally honest, I mostly remember small things like eating turkey melts at the Hop or checking my Hinman Box. I still remember my box combo! But also watching a pristine print of Lawrence of Arabia or seeing some of Dan Rush’s new artworks, or watching my then-girlfriend working on a set she was building or rubbing Warner Bentley’s nose for good luck—those memories never leave you.

“Creative people do their best work when they’re given freedom to create.”