"Don't be frightened by uncertainty—if you find your passion, pursue it." 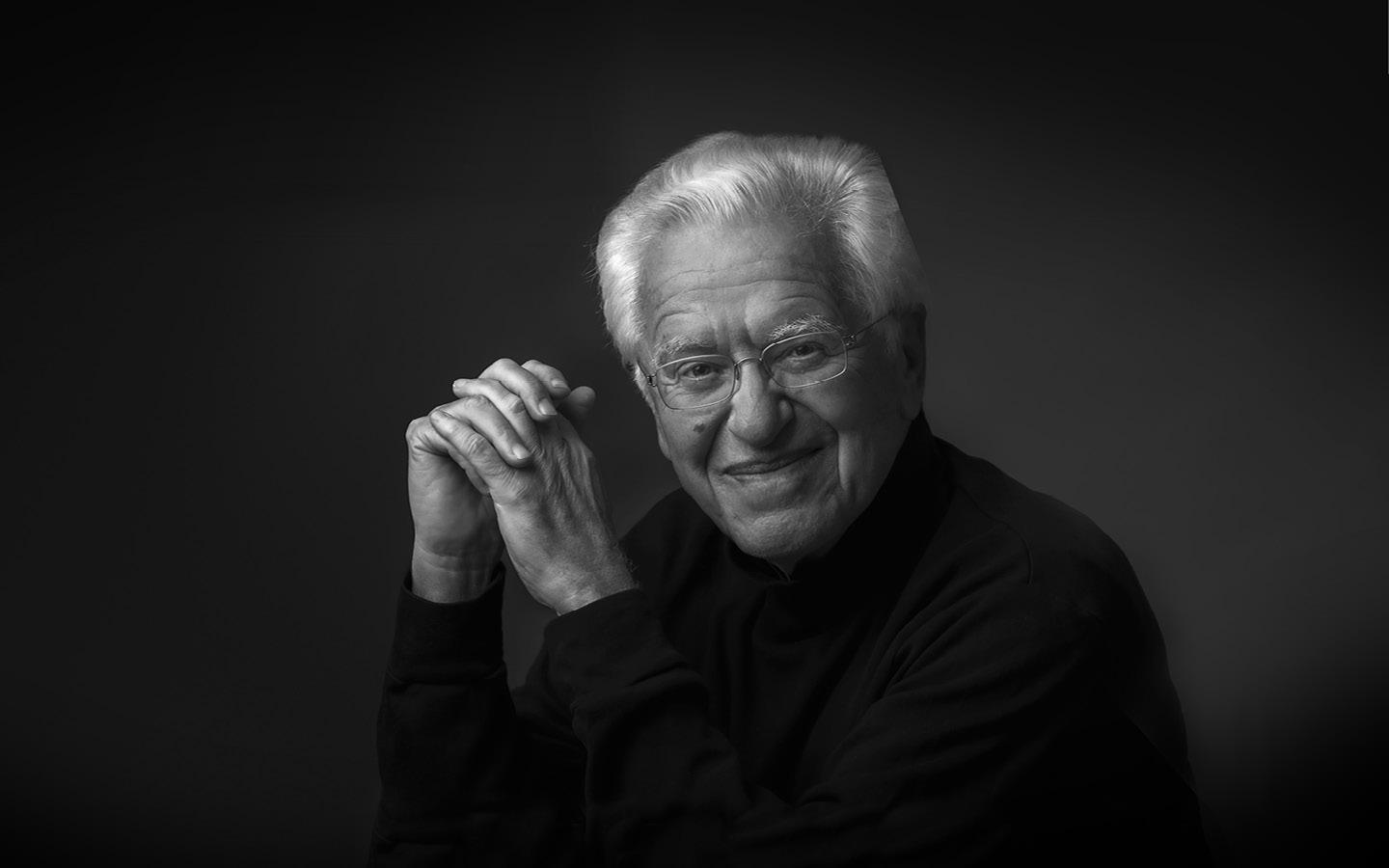 A blind date during his sophomore year forever changed the life of Jerry Zaks ’67 H’99. Zaks took a young woman visiting from Barnard to see the play Wonderful Town at the Hop and he fell in love… with the musical. To his parents’ chagrin, Zaks chucked his plans to pursue a medical degree. Instead, he became an English major—Dartmouth didn’t have a theater degree then—and immersed himself in the campus theater scene.

Today, Zaks is one of the most successful directors in Broadway history. He has directed 26 Broadway shows and received four Tonys. He’s currently directing The Music Man in New York and his adaptation of Mrs. Doubtfire opened in the UK this fall.

What attracted you to Dartmouth?

My parents barely spoke English and were totally unfamiliar with the whole process of applying to colleges. My high school had a one-room office for college guidance that wasn’t particularly useful. I was very much on my own.

I was lingering in the guidance office one day, and I overheard a friend talking about Dartmouth. I can’t describe why, but the sound of the name is what immediately appealed to me. I learned more about Dartmouth, applied, and was accepted.

Did you visit the campus?

I visited after I got my acceptance letter. I was 16, and I had never been away from home overnight. You’ve got to understand, children of Holocaust survivors were taught to see the world in a way that made us wary, frightened. But as I drove up to the inn corner, the beauty of Dartmouth Row eased my apprehensions.

What’s your most memorable Dartmouth moment?

Seeing the production of Wonderful Town during Winter Carnival of my sophomore year completely changed my life. Completely. It was an epiphany. I’d never before experienced such joy. At that moment, I knew immediately want I wanted to do. I was smitten by the combination of the music, lights, acting, and laughter.

You hadn’t been in a high school play?

The closest I came to a stage during high school was auditioning for the senior play. In the middle of my song, I got so nervous that I choked. It was a terrifying moment. I pretended I had inhaled some dust. That was the end of my high school theater career.

But auditioning went better at Dartmouth?

The Winter Carnival production of Wonderful Town was revived for Reunions. I auditioned and got in. Warner Bentley was the director. After I sang and read for him, he said, “Where were you the first time?” I’ve never forgotten that.

And you continued acting at Dartmouth?

I came back in my junior year determined to audition for as many Dartmouth Players productions as I could. The first was Pirandello’s Six Characters in Search of an Author, and I got a big part. That was another huge confidence builder. More than anything else, Dartmouth gave me confidence and the ability to recognize my own talent.

You went on to earn an MFA in acting from Smith and then made your way to New York. How did that go?

I spent two years at Smith getting into physical and emotional shape to face New York. For 10 years I acted on Broadway and Off-Broadway and in films and television. I worked hard because although you can call yourself an actor, unless you’re actually acting, you’re not going to feel like one.

When did you start thinking about directing?

I never had that thought. I was having too much fun being an actor and wasn’t aspiring to anything else. I was—and still am—a member of an off-off-Broadway organization called The Ensemble Studio Theater. A fellow actor there asked me to read a play called The Soft Touch, written by Neil Cuthbert, and to consider directing it. The play made me laugh out loud, so I thought, why not? And that’s what I did.

We put the play together on a shoestring. Scenic elements were minimal. Costumes were improvised. What I loved most was working with the actors—helping them get to the best performance that they could give. I was hooked.

Was the transition to directing difficult?

No. I love acting, and I love actors. I love solving problems and I love telling actors what to do. Most of my job is discovering the craft of guiding a performance. It isn’t hard for me—it’s just taken me 50 years to get it right and I think I’m almost there.

Following your passion is the first step to exceptional leadership. – Jerry Zaks '67 H'99

What are the leadership skills a director needs?

Any play or musical is put together by an assortment of artists. They are the lighting, costume, and set designers, the actors, choreographers, sound designers, stage management, the crews, etc.

My job is to guide them so that they become a team. I do it by giving them “notes.” These notes are simply suggestions that, hopefully, make the show better. I give them in a series of meetings after each preview performance when the heads of all departments meet to hear what I have to say. I do the same with the actors. After each rehearsal or preview performance, we gather for a note session where I give them my observations and suggestions.

What does all this lead to?

Ultimately, what I’m trying to do is create a playground where no one gets hurt. I create a safe rehearsal room where kindness reigns and actors are never embarrassed by a note or suggestion.

What if you suggest an idea to an actor that doesn’t work? Hopefully the actor and I will laugh about how bad the idea was and we’ll try to come up with something better. If we’re stymied, I’ll go home and figure out a better solution and bring it into rehearsal the next day. We’ll keep going until we get it right.

The Daily News recently called you a national treasure. Your reaction?

What’s not to like? I’m just grateful to be alive to hear it. Chris Jones, who wrote that piece, gets what I’m trying to do. I want to create joy and give the audience an ecstatic experience. I want to make people laugh.

Your final thoughts on leadership?

Following your passion is the first step to exceptional leadership. Dartmouth presented me with the opportunity to travel the road less taken. I loved it so much that I rolled the dice and went after it. I would say to anyone, don’t be frightened by uncertainty—if you find your passion, pursue it with all your heart.