Rob Saltzman ’76 has made a bequest to support Triangle House and other on-campus resources supporting Dartmouth’s LGBTQIA+ community. 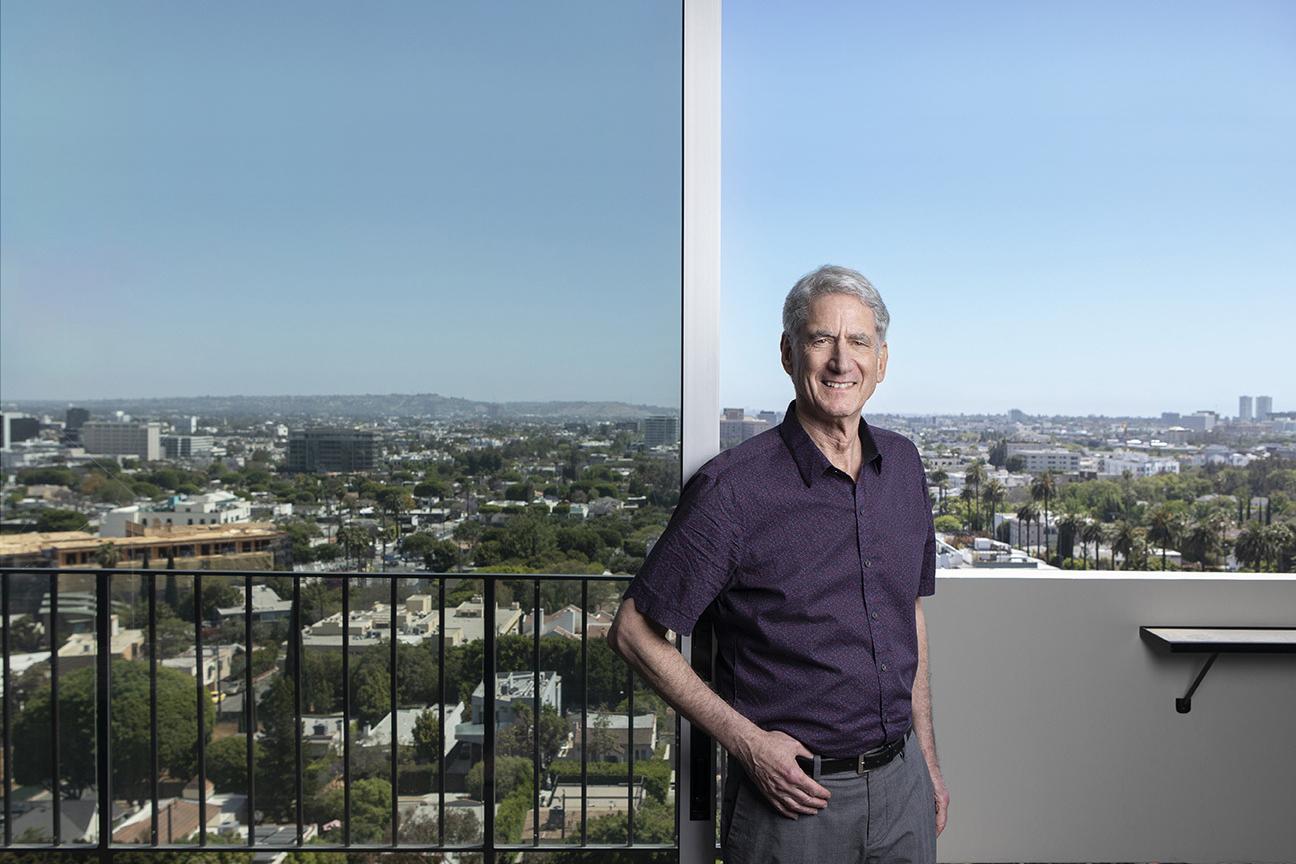 A government major at Dartmouth, Rob graduated from Harvard Law School and then worked in government for most of the 1980s. He joined the USC Gould School of Law faculty in 1988 as the associate dean responsible for student services, and later academic support, while also teaching.

Rob, who uses he/him/his pronouns, was a member of the Board of Visitors of the Nelson A. Rockefeller Center for Public Policy and the Social Sciences in the early 2000s and has volunteered for demanding, high-profile civic responsibilities in Los Angeles.

For 10 years, he served on the five-member Los Angeles Police Commission, where he pushed for multiple reforms, particularly policies related to use-of-force, de-escalation, and racial profiling. He has also served on the L.A. City Ethics Commission and is now a member of the L.A. County Probation Oversight Commission. President Obama appointed him to the Commission on Presidential Scholars.

He is a member of the national board of the Gay Lesbian Straight Education Network, dedicated to making all K–12 schools safe for students without regard to sexual orientation or gender identity.

Rob explains here how his Dartmouth experience sparked his decision to support the College’s LGBTQIA+ community.

Why a Planned Gift Now?

Because I can be more generous with a planned gift than with a current gift, and, since I’m 66, it’s a good time to have my estate in order. I’m fortunate to have the resources to be able to donate to charitable causes. Thinking that through, I concluded that it would be meaningful to me to support resources for the LGBTQ community at Dartmouth.

My experience at Dartmouth had a significant, positive effect on how I’ve spent my life, and that has encouraged me to give back to the College. In making this planned gift, I was particularly motivated by the ability to direct my gift to support the campus LGBTQ community. I hope my gift inspires others to consider doing likewise.

I’m not making a seven-figure gift, but I hope my bequest will provide meaningful support for Triangle House as well as other resources that help the Dartmouth LGBTQ community—and community is a crucial concept. I believe all first-year students are looking for their community and allies. Finding that is especially important for a group that traditionally has been hidden.

We need to help students who are learning about their identity—as well as students who are completely out—to make sure they are supported and to assist them in developing their leadership skills.

A Place to Find Community

It is so important for Dartmouth to have a resource like Triangle House, which is both literally and figuratively a home for gay and lesbian students, a safe place where they can be themselves and communicate openly and comfortably with one another.

Because of the existence of Triangle House and other programs, including the student LGBTQ organizations, DGALA (the LGBTQ alumni association), and the Consortium of Studies in Race, Migration and Sexuality, I am hopeful that it is easier today for Dartmouth’s LGBTQ students to find their community and their allies than it was previously.

As an out gay professor and dean of students at USC, I was fortunate to have been able to serve as a teacher, role model, and mentor for three decades of law students. In my civic and non-profit activities, I was given the opportunity to influence the quality of life for many others around me. Those professional opportunities gave added meaning to my life.

To the extent that I have had success professionally and in effecting change toward social justice, I attribute my accomplishments in great part to my experience at Dartmouth. Much about how I conduct my work—both in my academic career and in my volunteer civic work—relates directly to what I learned at Dartmouth from the exceptional faculty who taught my courses and mentored me, from my fellow students who enriched my growth and education, and from Dartmouth’s staff dedicated to helping students succeed. 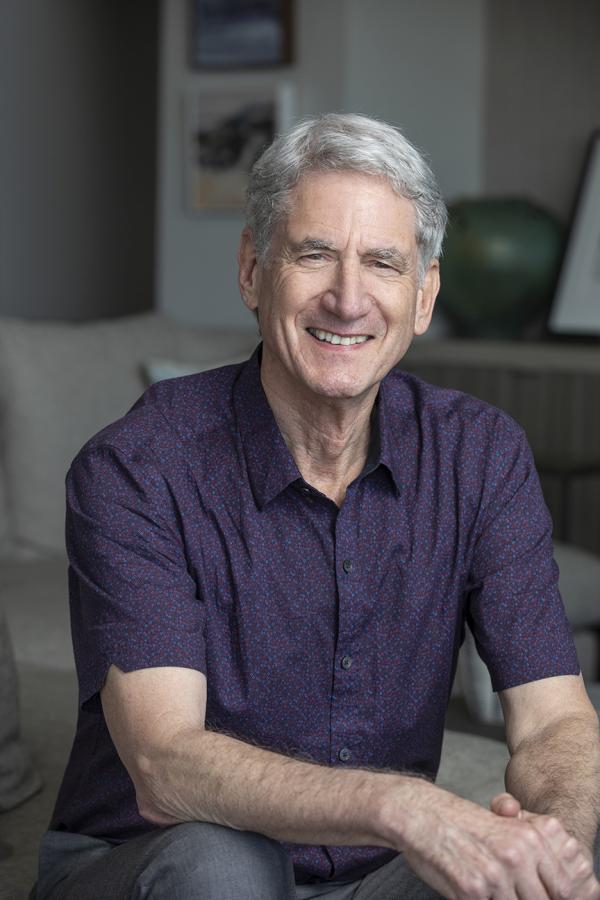 If you’re thinking about making a planned gift to Dartmouth, remember you can direct your gift to any program of special interest to you.