Help our ruggers achieve greatness: Give to the Friends of Dartmouth Women's Rugby.

Dartmouth women's rugby became the College's 35th varsity sport in 2015, but the history of the program dates back to 1978 when it was officially founded as a club. Over four decades, the team has evolved from a group of novice ruggers to a nationally ranked, elite program—capturing the 2018 Ivy 7s Championship!—with a strong network of alumnae and parent support. The Friends of Women's Rugby have helped make this possible. Thank you for making Dartmouth’s youngest varsity program a resounding success!

Together, we can ensure that Big Green teams will be as competitive as possible. 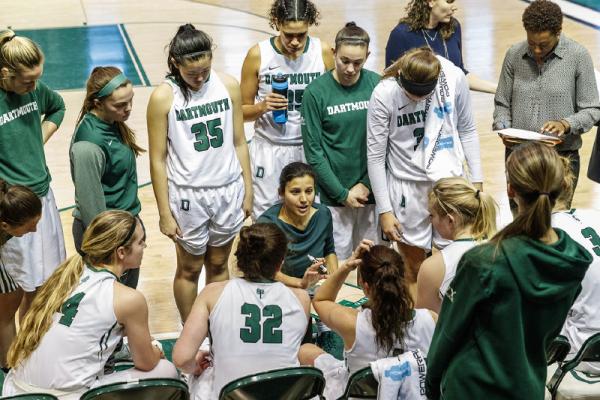